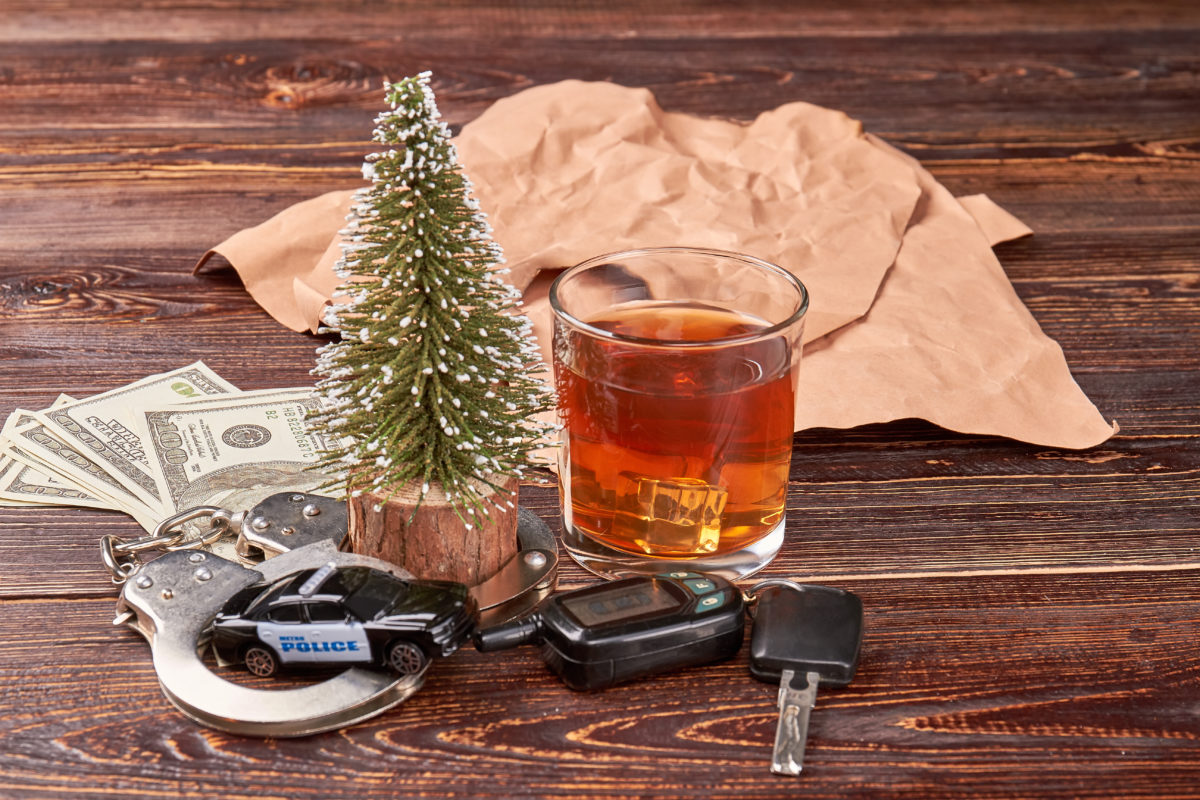 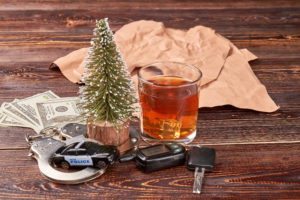 December is a month full of celebration and joy. Christmas is arguably the most popular holiday across the entire year. You’re likely to run into Christmas decorations or hear Christmas music virtually everywhere you go. Even more, the end of the month marks New Year’s Eve, another day for celebration. However, even though December is a time to get together and celebrate with loved ones, it is not without its risks.

The holidays are a popular time for drinking. According to Alcohol.org, drinking rates increase by 33% between Thanksgiving and New Year’s Day. As you can imagine, this increase in drinking leads to more drunk drivers on the road. Nobody wants their holiday season ruined because of the actions of a drunk driver. That is why December is National Drunk and Drugged Driving Prevention Month.

Because December has higher drinking rates than most months, it also has higher rates of drunk driving. The goal of National Drunk and Drugged Driving Prevention Month is to spread awareness about the dangers of drunk driving, reminding people of the importance of being sober behind the wheel.

Driving under the influence of drugs and alcohol is dangerous, not only for yourself but everyone on the road. In many cases, it ends in tragedy. If you or a loved one suffered injuries in a car accident with a drunk driver, contact Wormington & Bollinger and let us fight for you.

Drunk driving is an issue across the country, no matter the time of year. However, the rates of drunk driving are much higher in December, hence why December is National Drunk and Drugged Driving Prevention Month.

Unfortunately, Texas is notorious for drunk driving accidents. The Lone Star State leads the nation in drunk driving fatalities. 40% of traffic deaths in Texas involve a drunk driver. Nationally, that number is only 29%.

During this month, it’s important to remind people of the dangers of getting behind the wheel of the car impaired. To do so, we have provided some essential statistics:

As you can see, drinking and driving is a threat year-round across the entire country. However, due to the increased rates of drinking during the holidays, it becomes more of a risk.

As we mentioned earlier, Texas leads the nation in drunk driving fatalities, with drunk driving accidents accounting for 40% of traffic fatalities in the state. Here are some more facts to show how much of an issue drunk driving is in Texas:

For one reason or another, people tend to drink much more during the holidays. While there is nothing wrong with that, you should always drink in moderation. The holidays are a time to get together with friends and family, celebrating life and each other. Often, these celebrations involve alcohol, which, again, is not a problem.

The real problem occurs when people get behind the wheel of a car after consuming drugs or alcohol. Alcohol impairs your reflexes and motor skills, which are vital when driving. It also impacts your decision-making skills. Pair these effects with dangerous winter road conditions, and that’s a recipe for disaster.

While December is a time for celebration and joy, it is also full of plenty of dangers. The rate of alcohol consumption rises considerably during this month, and naturally, so does the rate of drunk driving accidents.

That is why National Drunk and Drugged Driving Prevention Month occurs every December. Unfortunately, drunk driving accidents claim the lives of countless individuals every single year. This month is a time to share important information about the dangers of drinking and driving. It’s also a time to share valuable information and resources to keep roads safe this holiday season.