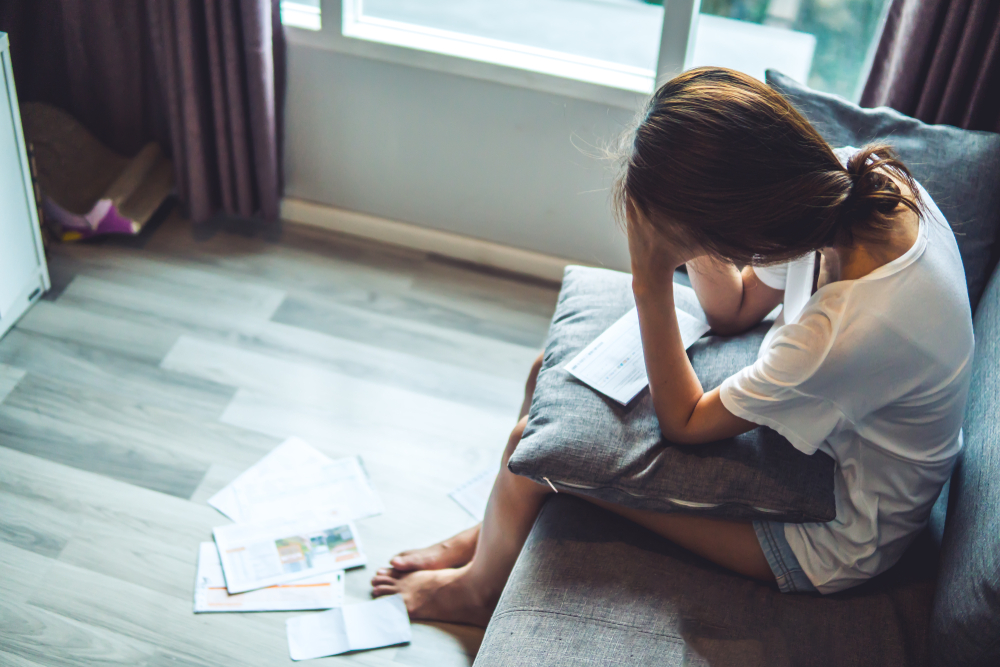 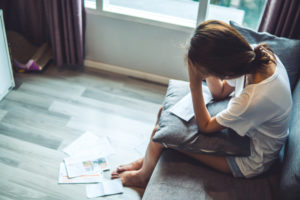 Last week, the nonprofit newsroom, ProPublica, published an investigative report they’d conducted on medical debt collection corruption in Coffeyville, Kansas. In the story, readers learned that the state’s poor, sick people are being arrested and sent to jail when they cannot pay their medical debts. One of the most shocking details to come out of this story is that the judges charged with approving these arrests have no law degree. In this Kansas town, at least 11 people were jailed in the last year because they couldn’t pay their medical debts.

The motive behind arresting these medical debt delinquents (often the poor or people with disabilities and chronic illnesses) is that the debt collectors get a cut of the profit. For example, medical debt collector Michael Hassenplug receives one-third of what he collects. Hassenplug is an important part of this story, as he is often at the center of these cases in Coffeyville. Sadly, those slapped with a collection notice are left with no choice except to pay the debt or go to jail. Because the majority of these individuals are on disability or live in poverty, the latter is what happens in most cases. Furthermore, the presiding judges on these cases are in the pocket of the collection attorneys. All of this adds up to some serious corruption and a perplexing shakedown of residents in a small Kansas town.

You may be wondering how they get away with this and whether it’s legal or not, and you’re not alone. This is a complicated topic that comes with many different moving parts – from those in charge of the courtroom to the debt collectors and attorneys themselves. At Wormington & Bollinger, our attorneys were shocked to learn of these practices and will do everything we can to fight for your rights. While it is, of course, important for these medical debts to be paid, at what price? Some of the Coffeyville cases have been for amounts as low as $28 or $230 to as high as $2000. Imagine being sent to jail because you could not pay a $200 bill? If you have been the victim of unfair medical debt collection or another similar act, please contact Wormington & Bollinger to schedule a free consultation.

Debt Collection Filings on the Rise

According to the American Civil Liberties Union (ACLU), one-third of all Americans have a debt that has been turned over to a collection agency. That’s 77 million people. Of these, thousands are arrested and sent to jail every single year because of unpaid debts. There are many different types of debts that could be collected, including:

Of these, medical debts are by far the largest. In many cases, medical expenses cannot be avoided and are very unexpected. Unlike credit card debt or a car loan, bills for medical care can come out of nowhere and leave people with no other option. In the United States, we are seeing an upward trend in debt collectors. Debt collection lawsuits are on the rise in many municipal and state courts due to a failure to crack down on regulations following the last financial crisis.

With an increase in the number of debt collection lawsuits being filed on the rise, it has us asking questions about the criminalization of private debt. As is the case in Coffeyville, criminalization happens when judges issue arrest warrants based on the suggestion of debt collectors. In many cases, the debtors did not even know they owed money or had missed a notice to appear in court. Not by coincidence, this practice of jailing people for unpaid bills picked up steam after the recession.

The sickest patients owe the most

Judges and debt collectors alike are abusing their powers and preying on individuals who have debts. As mentioned briefly earlier, people have been arrested for debts as low as $28.

These are just several of the most disturbing stories involving debt collection in the United States right now. Coffeyville’s poverty rate is twice as much as the national average, and the Montgomery County town is one of the least healthy in all of Kansas. The two largest industries in Coffeyville, according to Hassenplug? Healthcare and funerals.

While some states have said that medical debt collection antics like that of Coffeyville are unconstitutional, we continue to see these practices all over the country. Debt collection today is an $11 billion industry. Because of the incentives given to collectors like Hassenplug, we only see this increasing.

If you have been the victim of unlawful debt collection, or if you have been targeted by a collection agency and are unsure what to do, please contact Wormington & Bollinger today. We want to help you and are here to discuss your case, ensuring justice is served.