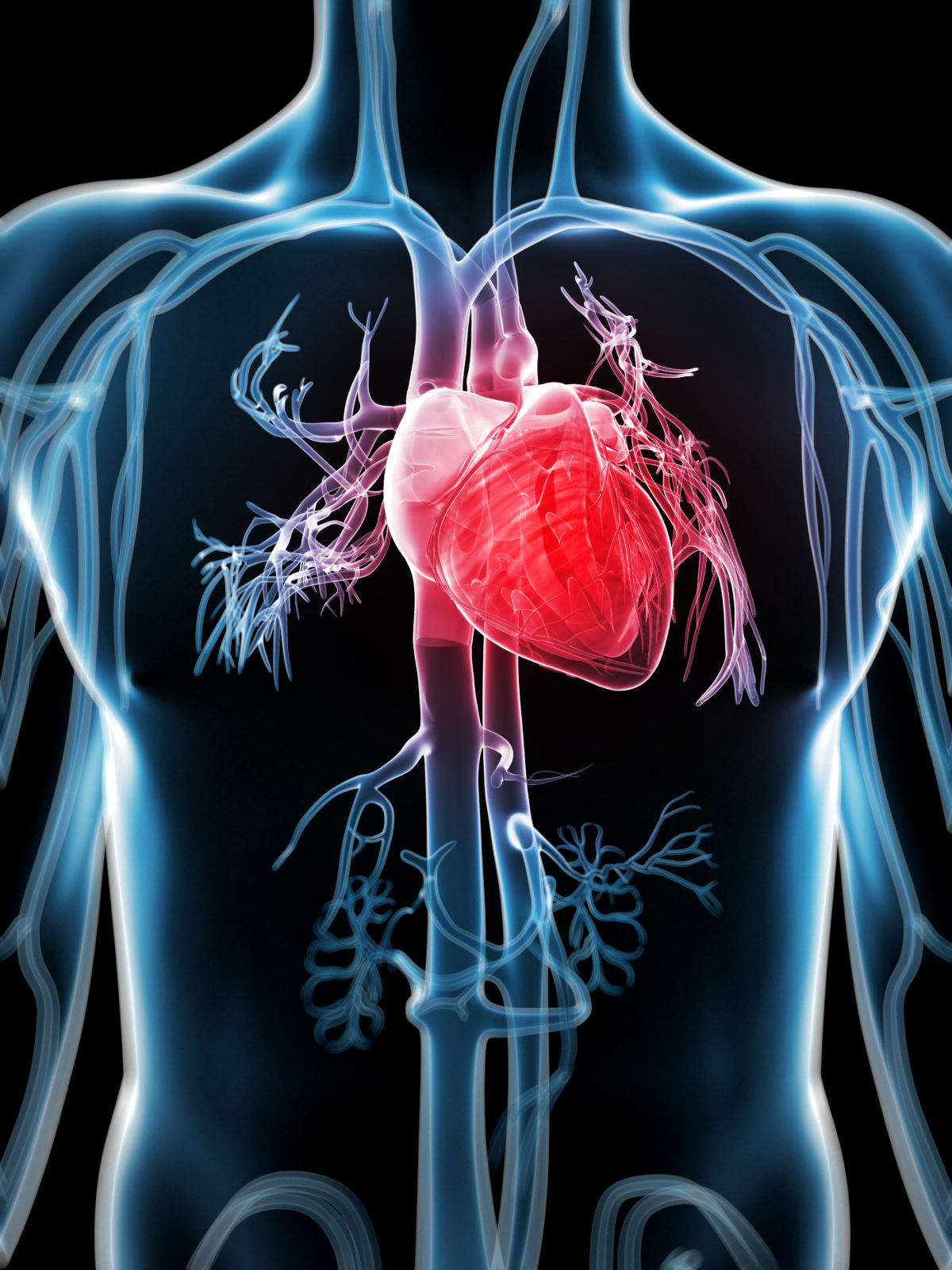 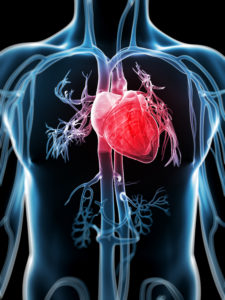 Earlier this month, the BBC ran a disturbing story about the medical community, focusing on how heart surgeons may be changing the guidelines on heart disease advice. And no, this change isn’t coming based on new scientific research or data. Unfortunately, it has everything to do with money.  The guidelines in question weren’t based on scientific research, but instead deep pockets, according to an investigative article by Newsnight.

One of the main red flags was the research team’s determination to use an “unusual” definition of a heart attack over the universal one used by the majority of healthcare professionals. This was a huge problem, as the researchers never published data using the more accepted definition of a heart attack. Since 2010, 80 percent of the patients who had stents put in during the Excel trial eventually needed open-heart surgery.

However, this isn’t just a small misstep. Based on this study, heart surgeons, cardiologists, and others within the medical community wrote a new set of guidelines recommending patients with left main coronary artery disease could either get a stent or open-heart surgery. We now know those findings were inaccurate, to say the least. One individual who worked on revamping the guidelines, Professor Nick Freemantle, stated: “he would never have agreed the treatments were interchangeable if he had seen the leaked data.”

Corruption in the Medical Industry

As Newsnight conducted their investigation, they not only learned that 135 patients in the study that had stents died, versus 100 who had open-heart surgery, but that there was a significant conflict of interest. Gregg Stone, who was involved in the original trial, admits to receiving personal fees or “holding equity in 20 private medical companies, several of which made tools that helped with putting in stents.” The fact that medical device manufacturers were somehow involved in the trial is a HUGE problem and shows just how dirty the medical industry can be. However, thousands of people across the world receive inaccurate information based on the new guidelines from the trial. Newsnight eventually discovered that more than half of the investigators involved in the trial had accepted personal fees from companies that manufactured stents, and a third of those individuals were on the task force that rewrote the guidelines.

Who Can We Trust?

This story is disturbing, to say the least. It shows how money controls the medical industry and often makes decisions with no recourse. The investigators and doctors involved in this trial cared only about deepening their pockets and their interests, not the health of those with left main coronary heart disease. Stent manufacturers paid for the results they wanted, but at what cost?

This brings another question to mind: who can we trust? When you go to the doctor, you assume you will be given the highest quality of care there is. Unfortunately, we have seen that this isn’t always the case. We are continually bearing witness to medical malpractice and frankly disturbing stories of people being taken advantage of, like the Medicaid debacle we discussed earlier this month. Medical malpractice remains the third-leading cause of death in the United States, resulting in anywhere from 250,000 to 400,000 deaths every single year in the U.S. alone.

From misdiagnosing patients to making prescription errors and Big Pharma preying on consumers, many things can go wrong today. If you believe you have been the victim of medical malpractice, contact Wormington & Bollinger today. These cases can be challenging because doctors, hospitals, and medical device companies have a lot of money. We are here to fight for your rights and ensure those responsible are held accountable.

Coronary artery disease, or heart disease, is the number one cause of death in the United States for both men and women. To understand how damaging changing the treatment guidelines for this heart condition is, let’s look at facts about heart disease:

Can I File a Medical Malpractice Lawsuit?

Sadly, the majority of medical mistakes are preventable. For example, if those involved in the Excel trial based their research and findings on actual data rather than the money from heart stent companies, there’s a chance some of the patients who died would still be alive. Furthermore, to learn more about medical malpractice and filing a lawsuit in Texas, contact Wormington & Bollinger today. Our experienced medical device attorneys have years of experience handling these types of cases and are prepared to help you.