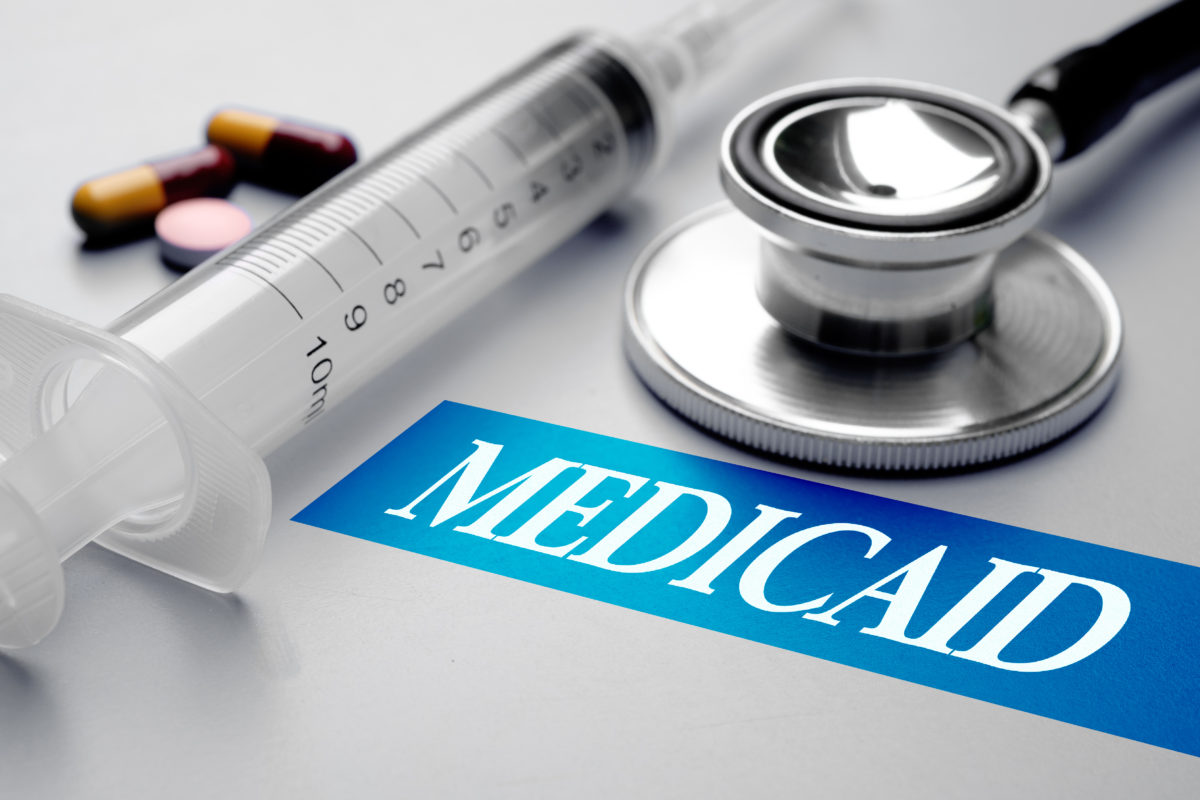 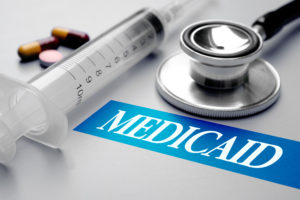 Earlier this month, we learned about a disturbing Medicaid case that made national headlines. While many resent Medicaid and view it as a program that allows low-income families to ‘abuse the system’ and have children ‘they can’t afford,’ it is often a matter of life or death. Take the case of young Calliope diagnosed with a medically complex illness – metachromatic leukodystrophy (MLD). This rare disease is often deadly and destroys nerves throughout the body. Just hours after her parents received the diagnoses, they learned they couldn’t leave the hospital until they filled out paperwork signing her up for Medicaid. Like many of us, Calliope’s parents thought of Medicaid as insurance for lower-income households and never thought it would play such a monumental role in their daughter’s care.

However, Medicaid is more than a public insurance program. For cases involving sick children, they often need it. Medicaid serves as a supplementary source of health insurance for out-of-pocket expenses for medical equipment, 24/7 nursing, physical therapy, hospice care, and more. Unfortunately, it isn’t as straightforward as it should be. Often, families learn they must get approved for Medicaid before anything can happen — and this is no easy feat.

Today we are going to take a closer look at the problem with Medicaid and how it prevents sick patients (usually children) from receiving the care they need. As respected medical malpractice attorneys, it is our goal to bring these issues to your attention. Over the last few months, our blog has been exploring medical malpractice and how it affects people of all ages and social status. If you believe you have been the victim of medical malpractice, or if you’d like to discuss your case with an attorney, contact Wormington & Bollinger today. We offer free consultations and are highly experienced in handling these types of cases throughout Texas, New Mexico, and Florida.

To quote one North Carolina Medicaid official, “the system is broken.”

And that’s just the beginning.

Medicaid is a lifeline for many young patients, but it isn’t always easy. Depending on the state, getting approved for Medicaid can be a long, arduous process that is made even more complicated by the health of the patient. Calliope’s case is one of the lucky ones. Her parents eventually received the approval they needed to get her a stroller, physical therapy, and an in-home caregiver. For others, this approval never comes. Some states fast-track Medicaid applications for patients diagnosed with illnesses like metachromatic leukodystrophy. Others must prepare to fight to get the care they need.

Over the last several years under the Trump administration, the war against Medicaid has increased. Sadly, many Medicaid offices admit to stalling the application process, forcing families to cover mounting medical expenses on their own while they wait. Perhaps even more disturbingly, some states are in the practice of approving Medicaid for children only when they require end-of-life care.

Pinpointing where the problem stems from is unfortunately complicated. Medicaid officials are in a tough place of having to decide which sick child deserves the care over another. To once again quote one official, “There are limited funds. We must make impossible choices.” This decision process is unjust and arbitrary, at the very least. In the states where the system is the most broken, doctors encourage families with sick children to move to a state that provides better Medicaid coverage.

Young Calliope is one of 30 million individuals in the United States living with a “rare disease,” many of whom are children. In these instances, Medicaid can be a matter of life or death that leaves many children vulnerable and in the hands of a fragmented system, at its best. Fixing the system is a must, but where do we start?

Is Malpractice to Blame?

Many medical mistakes are preventable and should never have occurred. If you believe you are the victim of medical malpractice, contact Wormington & Bollinger today and schedule a free consultation. We understand how sensitive these types of cases can be and will do everything we can to help you. If you are in the process of receiving Medicaid approval for your sick child in Texas, give our attorneys a call. Something must change within this system, and we are dedicated to raising awareness about the growing problems with Medicaid approvals and how it affects young, sick patients, specifically.