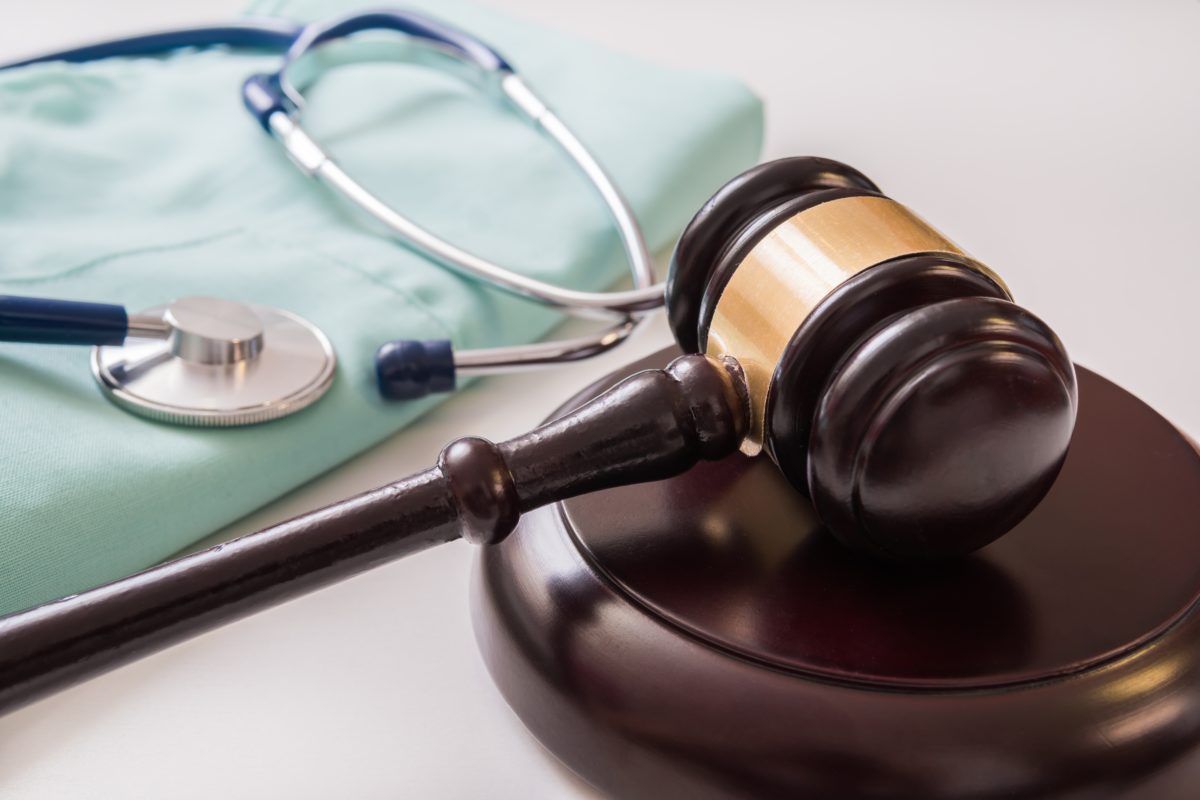 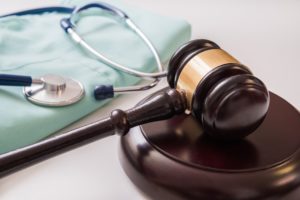 A recent study by Johns Hopkins revealed that medical errors result in over 250,000 deaths per year, making it the third leading cause of death in the U.S. Other studies claim that those numbers are much higher, estimating as many as 440,000 deaths. Regardless, cases of medical malpractice and medical negligence have become a genuine cause for concern, particularly here in Texas.

Naturally, medical malpractice victims want to recover compensation for the damages they suffered, from medical costs and lost wages to pain and suffering. However, in Texas, this process is challenging, mainly due to Texas tort reform. Texas Legislature capped the damages victims can receive. In the years since this reform, malpractice claims, malpractice lawsuits, and the average payouts have all dropped.

Because of this reform, very few Texas attorneys take these cases because they are too expensive with low payouts. However, Maria Wormington and the entire team at Wormington & Bollinger select cases that many other attorneys reject. Maria Wormington is able to leverage her experience as a nurse and her time as a medical malpractice defense attorney to expose the negligence. If you or someone you love suffered injuries due to a medical error, contact our medical malpractice law firm today.

Texas has become a state known for its tort reform. In 2003, the Texas Legislature passed House Bill 4, also referred to as the Medical Malpractice and Tort Reform Act of 2003. This tort reform capped the damages victims of medical malpractice can receive, including a $250,000 cap on noneconomic damages such as pain and suffering. However, the reform does not restrict economic damages, such as hospital bills and lost wages. This cap effectively prevents many patients and families from seeking adequate compensation for the damages they suffered.

Proponents argued that due to these lawsuits, more and more doctors were leaving the state. According to Texas Medicine, in the decade following the reform’s passing, the average number of physicians licensed in Texas has risen by 33%, totaling about 3,135 a year.

However, these numbers do not account for the growth of Texas’ population. According to the most recent State Physician Workforce Data Book, Texas ranks 41st in the country in active patient care physicians per 100,000 residents, sitting at 199.9 physicians per 100,000 residents. This number sits below the national state average of 234.0. As you can see, this reform has done little to improve the number of doctors coming into the state to match the growing population.

The Effects of Texas Tort Reform

House Bill 4 has had lasting effects on Texas residents. As we have already mentioned, the bill placed a cap on the damages victims of medical malpractice can receive, which significantly hinders their chances of even filing a claim. Due to this reform, many attorneys are unlikely to accept these cases.

Legal experts estimate that medical malpractice suits can cost anywhere from $50,000 to $100,000 to pursue. According to the Department of Insurance, data shows that in the wake of Texas tort reform, resolved malpractice claims and lawsuits have dropped by nearly two-thirds since 2003. Furthermore, the average payouts victims receive has fallen by 22%, dropping to roughly $199,000.

In 2014, the National Practitioner Data Bank’s data indicated that Texas ranked near the bottom in medical malpractice cases brought to court. The stated ranked 29th in the number of claims per capita (0.56). In that same year, Texas malpractice insurers paid out just $3.20 per capita, which puts Texas 49th among all states in dollar amounts paid for these cases.

Additionally, proponents of the bill also argued that it would help with health insurance for Texans. However, insurance rates have not gone down, and over one in six Texans do not have health insurance.

Texas tort reform puts victims of malpractice at a disadvantage and leaves them to fend for themselves with no support. Certain types of victims are less likely to be heard (i.e., children, the elderly, non-wage-earning spouses, etc.). Why? Because while economic damages do not have a cap, these individuals earn little to no wages, which means they cannot recover additional losses.

In many cases, the taxpayer has to pick up the pieces as the result of the negligence of medical providers. While the case may be too expensive to pursue, given the limited settlement value due to Texas tort reform, the injured victim will still require care.  Many families exhaust their savings accounts and turn to Medicaid to pay for care. Or if qualified, Medicare often has to meet the medical needs of seniors that suffered harm due to the negligence of medical providers. In this way, doctors and hospitals are able to transfer the cost of their mistakes from themselves and their insurance companies to the hard-working taxpayers.

In the years since, certain media outlets have shed light on Texas tort reform, highlighting how this law impacts patients. Recently, a popular podcast (titled Dr. Death), hosted and reported by Laura Bell, chronicled the story of Christopher Dunstch, a Dallas neurosurgeon who was convicted of aggravated assault after 31 patients suffered significant injuries under his care. Two patients died.

Dunstch garnered the title “Dr. Death” from the title of a D Magazine article detailing his case. He only operated on 37 patients, yet 33 of them suffered significant injuries after his procedures. The podcast series highlights how difficult it was for patients to seek justice against Duntsch due to Texas tort reform. Duntsch currently faces a life sentence for his actions. Many blame the system and tort reform for protecting doctors instead of looking out for and standing up for patients’ rights.

To highlight the issue of medical malpractice across the country, the son of patient safety advocate, Dr. John M. Eisenberg, directed an in-depth documentary on what he referred to as the “silent epidemic.” The documentary (titled “To Err is Human: A Patient Safety Documentary”) showcased the disturbing trend of medical errors and doctor kickbacks in the U.S.

Due to Texas tort reform, attorneys in the state are highly unlikely to take these cases. Not only are these lawsuits expensive to pursue, but their payouts are much smaller than ever before. Of claims that are accepted, specific patients such as children, elderly, and out of work spouses are less likely to have their cases heard because their capacity to recover economic damages is so little.

Texas tort reform has been a detriment to patients. While most attorneys turn down these cases, those at Wormington & Bollinger are here to fight for you. Led by Maria Wormington, our law firm understands the challenges Texas tort reform poses for patients, and we are to help. If you or a loved one suffered injuries at the hands of a doctor’s negligence, contact us today.