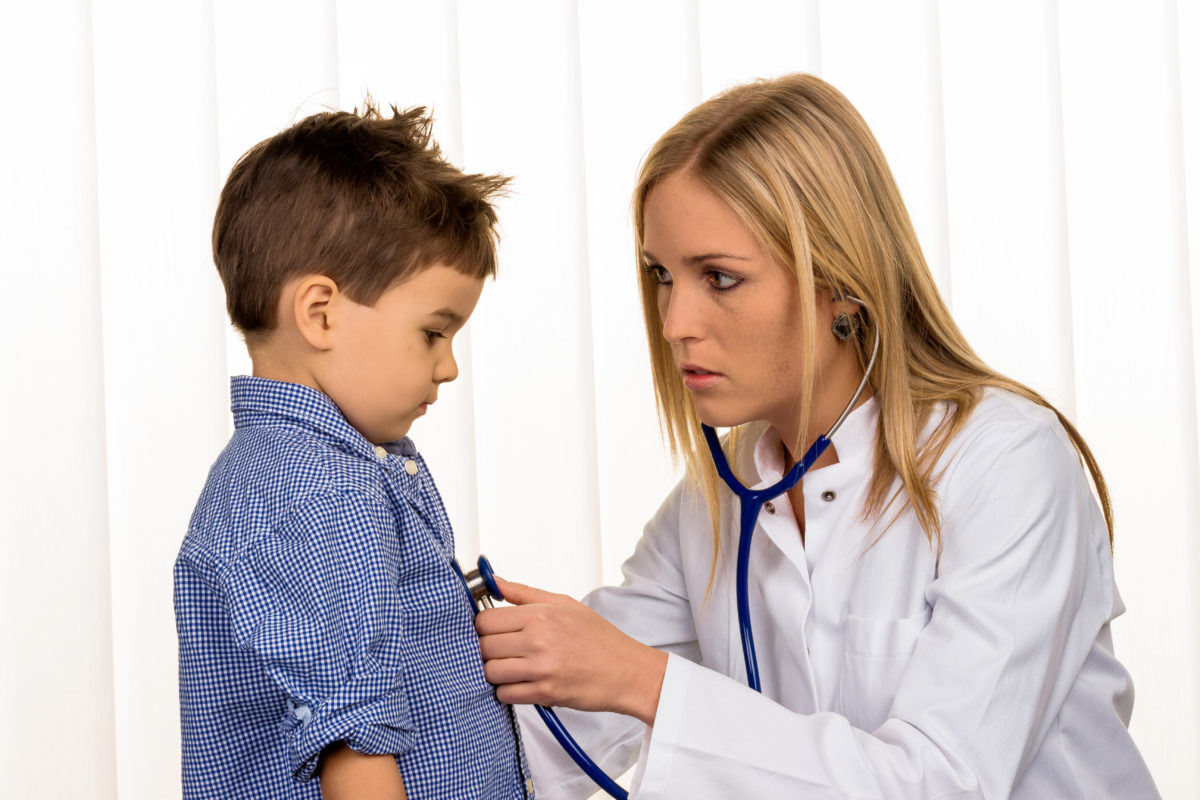 A disturbing story published by NBC News and Houston Chronicle shows that doctors may be doing more harm than good for some families. Following a yearlong investigation that included more than 300 families from 38 different states across the country, we learned parents had been facing false accusations of child abuse based on inaccurate reports from doctors. At the center of the story are child abuse pediatricians, a relatively small (but rapidly expanding) contingent of doctors who work alongside child welfare agencies to ensure the safety, health, and well-being of children. These pediatricians not only perform physical examinations and offer recommendations to the court and welfare agencies, but they also provide witness testimony in trials.

And while many of these doctors have the best of intentions, others are in over their heads and make questionable decisions. Sadly, many of the doctors tasked with the care of these children do not have adequate training in assessing whether injuries are accidental, intentional, or caused by a rare condition. Often, the doctors make their determination based on opinion rather than facts. For the parents, this is frustrating and devastating. Countless parents have had their children taken from their homes after being accused of abuse. This is agonizing, of course, but the real problem is just how wrong it is.

If your child is misdiagnosed with a condition, or if you find yourself in the center of a similar case, contact Wormington & Bollinger. We have experience handling these types of situations and understand just how sensitive they are. Healthcare providers must be held accountable for their actions and missteps, especially when it leads to a financial and emotional burden for families.

The investigative report found numerous incidents of doctors stating that a child had been the victim of abuse when other factors were actually to blame. For example, an infant in Ann Arbor, Michigan, was thought to be the victim of abuse after a pediatrician noticed red splotches on the six-week old’s skin and healing rib fractures. The conclusion? Diagnosis of physical abuse. However, other experts looked at the records and, after examining the infant, disagreed with these findings. Instead, the doctors believed the fractures were caused by “routine handling” that occurred because the baby had a severe Vitamin D deficiency.

The Detroit-area parents spent more than $50,000 in legal fees and lost their children during the investigation because of suspected child abuse. After seven long months, the parents were given an apology, and their children were returned. But the damage was done. Sadly, “innocent until proven guilty” isn’t always the way things go in today’s climate. In this particular case, doctors eventually discovered the infant was born with rickets. The condition meant they had extremely fragile bones, leading to the rib fractures.

This couple’s story is just one of the hundreds. According to the American Board of Pediatrics, there are more than 375 child abuse pediatricians in the U.S. alone. When these doctors suspect child abuse, they must report it to authorities. Child abuse pediatricians also must examine the child’s injuries to confirm abuse or diagnose a medical condition that caused them. This work is incredibly important, but unfortunately, many doctors overstate their findings and settle on inaccurate conclusions.

Misdiagnosis is more of a problem than many people realize. Often, doctors purposely misdiagnose patients to get kickbacks from medical device manufacturers and other agencies. When you go to the doctor, you assume you will be adequately examined, cared for, and diagnosed. There is a standard duty of care that doctors must adhere to, after all. But more times than we’d like to count, this duty of care isn’t met, putting the patient in danger.

A medical misdiagnosis can happen when a doctor or other healthcare provider fails to accurately diagnose a patient’s injury, ailment, or condition. When this happens, it can put the patient at risk. Often, the correct diagnosis is delayed or never comes, resulting in harm, anguish, and even death, in some cases.

Here are a few telltale signs that could mean your diagnosis wasn’t quite right:

If you have experienced any of the above, contact Wormington & Bollinger today and make an appointment. Your health matters to us, and we will do everything we can to ensure justice is served.

Misdiagnosis happens far more likely than most people realize. Some studies suggest diagnostic errors occur in anywhere from 10 to 30 percent of all medical cases. Although this doesn’t always result in harm to the patient, it can be absolutely devastating, as we saw with the story we discussed today. The first step to proving misdiagnosis is to show that the doctor was incompetent and failed the patient. Often, you can do this by getting a second opinion from another doctor. If you can show that a doctor in the same specialty would not have misdiagnosed the illness or injury, you may have a lawsuit on your hands. As you can imagine, this is a long and complicated process that could benefit from an experienced medical malpractice lawyer. To learn more about filing a medical malpractice lawsuit in Texas, contact Wormington & Bollinger today and schedule a free consultation.